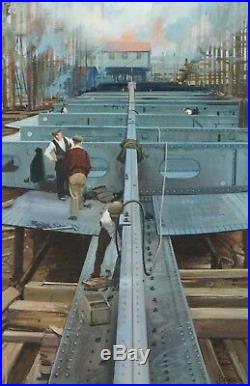 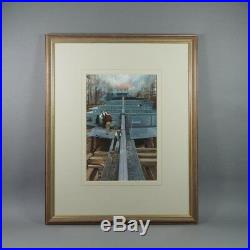 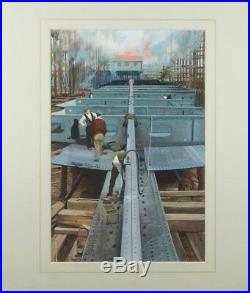 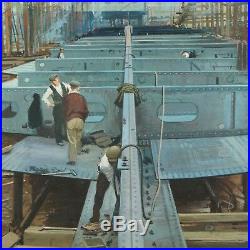 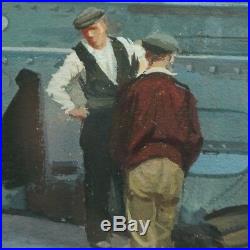 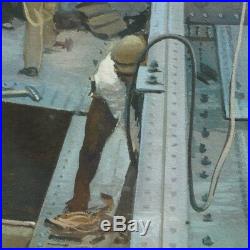 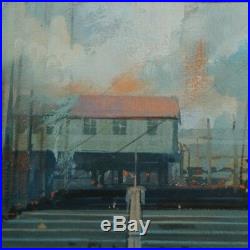 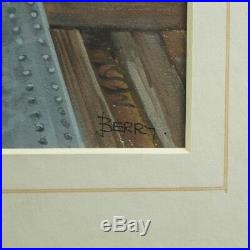 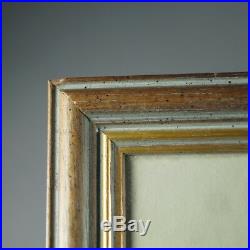 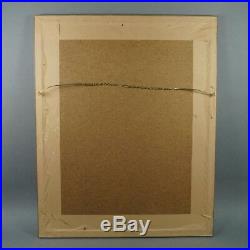 We are pleased to offer this important, original watercolor and gouache painting by the British artist and illustrator John Leslie Berry (b 9th June 1920 d 10th December 2010). John Berry is most well known for his realist color illustrations commissioned for the famous Ladybird books, in particular the People at Work series.

The'People at Work' series documented the major sectors of British industry in the 1960s, including potteries, coal mines and car manufacturers. This original 1950s painting is housed behind glass. A variety of ships were built at these busy yards including ships designed for travel, trade and also for the Royal Navy. This is the perfect item for anyone who has a passion for all things maritime or has a particularly interest in British industry.

This is one of a pair, each retailed separately. John Berry attended the Hammersmith College of Art and from there won a scholarship to the Royal Academy, however he was unable to take it up due to the outbreak of war. John served as a wartime artist attached to the Eighth Army in the Western Desert; his work is exhibited at the Imperial War Museum, London. After the war John became a prolific portrait painter, interestingly Berry provided a service for customers at Harrods whereby customers would supply him with a photograph for him to later paint in oils. John Berry also painted the famous tiger in the Esso advertising poster titled Put A Tiger In Your Tank. Original Ladybird paintings are now highly sought after. Measuring: Frame width 14.5 inch (37 cm) by height 18 inch (46 cm). Frame depth 0.5 inch (1.5 cm).

The seller is "thechapterhouse" and is located in Gloucestershire. This item can be shipped to United Kingdom, United States, Canada, Ireland, Germany, France.